We have been asked to publish a story on behalf of disgruntled Keepmoat customer who bought a house from them in 2008. Unfortunately for this unlucky purchaser either Keepmoat don’t know or have forgotten how to build a wall.

Please could you publish my story I have given keepmoat every opportunity to fix this but they have refused.

I bought an end terraced  house in 2008 from Keepmoat. Had problems in the beginning with them but that’s another issue.

Due to the high winds on Friday a brick wall fell down onto the pavement luckily no one was injured or killed. I had my insurers do a report and it was down to the fact that the wall had not been tied into the wall next to it. I am led to believe this is basic knowledge in the building trade. They must have known what they were doing and then to sell the house knowing what could happen is really bad. 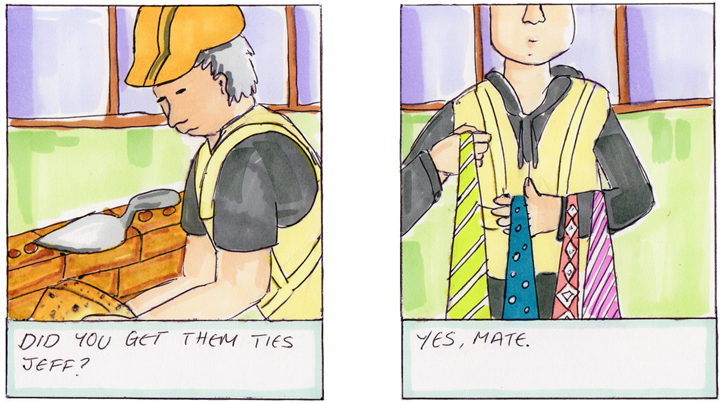 So then I contacted keepmoat by phone was told that a builder would inspect within 21 days. 21 days with the pavement like that its not good enough. If anyone tripped or fell I would be liabile I do not think I could have passed that onto the builders. I then got told that’s the agreement they have with them. Explained to them that I had a report done and the wall was not constructed properly. They asked me to email a copy over which I did. My insurers would pay me but they would claim the cost directly from keepmoat and I would have to pay excess and my premiums would go up. So it looks like I am going to have to go to the small claims court. Don’t a lot of councils use them for maintenance to their residential houses?

There is a section of double brick thick wall that has fallen. The wall has not been tied at the corner, it isn’t toothed in, there are no metal strip fixings. High winds has contributed to poor workmanship of the structure of the wall.

Yes, Joanne, a lot of councils use them to improve their housing, or at least that is the idea anyway. From what we have read online they bodge the work and have no respect for the tenants. Why councils choose Keepmoat to do the improvement work we do not know, we can only assume they must be cheaper than all the other builders. Because it can’t be down to the qaulity of the work or their customer services skills.

Update from Joanne:  So the wall saga has finally drawn to a conclusion. No one at keepmoat seemed to care or grasp how dangerous the situation could have been. Ended up having to claim on insurance. The final reasons as follows “the wall was rebuilt without our consultation and costs were incurred without our agreement” and “the costs incurred are above and over those quoted by our contractors and your insurers” . Yet in previous emails I was accused of trying to get them to break the law by claiming on my insurance and trying to get them to rebuild the wall. They refused to discuss it until I cancelled the insurance claim. They refused to say how they would settle it. If they discussed it with me it would be fraudulent. Obviously I did not want to cancel my insurance claim until they advised how they were going to settle this. It was going on for over a month. With easy access into my back garden it was getting vandalised. I had to get it done regardless of Keepmoat. They never inspected the damage or the wall so how could they have done a quote and have not actually physically seen it? “Sarah advises that she did give her assurances that upon receipt of the cancellation email she would resolve the matter however, at no point was she made aware that the wall was being rebuilt and costs were being incurred, as such I do not feel that there have been any broken promises as she was not able to make a fully informed decision on this matter” direct quote from a letter from Andrew Sanderson construction director. If I had advised them that I had rebuilt the wall I bet they would have tried to get me arrested for fraud.

DISCLAIMER: The complaint shown has not been checked for accuracy and we make no claims of their validity.

3 thoughts on “How do you build a wall again?” 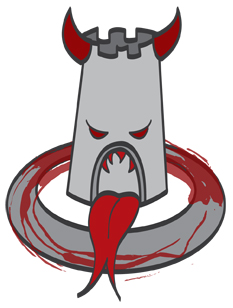